The Cost of Home Phototherapy Units 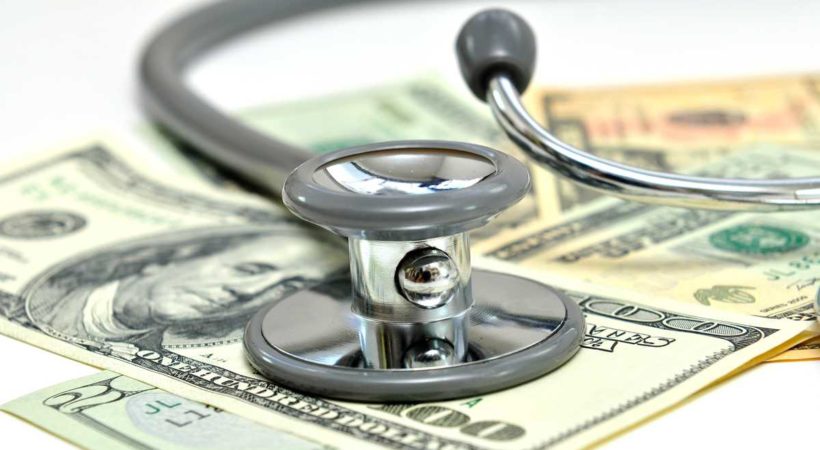 Home phototherapy is something that has become increasingly popular among certain patients over the past few years, thanks in large part to the various benefits that it can offer. However, one thing that may be offputting to many people is the cost of home phototherapy units, which some may believe is quite high. This is especially true when people think of the narrow band UVB home unit cost. Despite popular belief, though, this mightn’t be the case, especially when compared to other treatment options.

This means that purchasing home phototherapy equipment may end up being a much more affordable investment than many patients might believe. However, it’s worth breaking down the costs associated with phototherapy to see how people may benefit from receiving the treatment at home; after all, when it comes to our health, it’s worth making an informed choice so that you can ensure you’re making the best decision possible for you.

How Does Phototherapy Work?

When people first find out that they need phototherapy treatment, they may not know what exactly this means. While a medical professional will aim to explain this to you, many of us may still come out of the appointment feeling somewhat confused. This doesn’t need to too overwhelming, as treatment can often be much simpler than you might believe. During the process, your skin will be exposed to a special type of light through what’s normally referred to as a phototherapy unit. 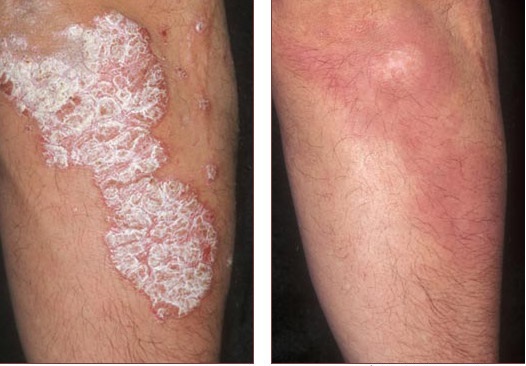 This light is called ultra-violet, or UV, light, which is emitted at a specific wavelength that can force changes in your skin cells. The treatment will then begin making your skin cells behave the way they should, which will undo many of the effects of your illness. This option is typically used for a few diseases, such as psoriasis and vitiligo, both of which are autoimmune conditions that affect the skin.

There are a few devices that can be used for the treatment process, ranging from handheld devices up to walk-in units. Which of these devices are used can change drastically from case to case, depending on the severity of the illness. For example, if the condition only affects a hand or part of one arm, then a hand-held device can be used. In contrast, if a large area is affected, then a walk-in version of the machine will be much more appropriate. There are also various medications that can be taken while undergoing the process, although this is best determined in conjunction with a medical professional.

How Much Does It Cost?

The financial implications associated with undergoing phototherapy can vary drastically depending on where you live and who you’re receiving the treatment from. There’s also a variety of factors related to phototherapy cost, with the most notable of these being which type of treatment you choose. The most expensive of these is biologic medications, which can cost approximately $27,000 per year, which can often be unaffordable for many people and may need up to four treatments per year.

In contrast to this, home phototherapy is the least expensive treatment available, although the exact cost can vary from state to state and even provider to provider. On average, the option costs between $400 and $700 per year and is typically a one time fee. As a result, it may not need too much of an ongoing investment while you’re being treated. However, it should be noted that you’ll need between one and two follow-up treatments per year, which may add a certain amount of money to this cost. 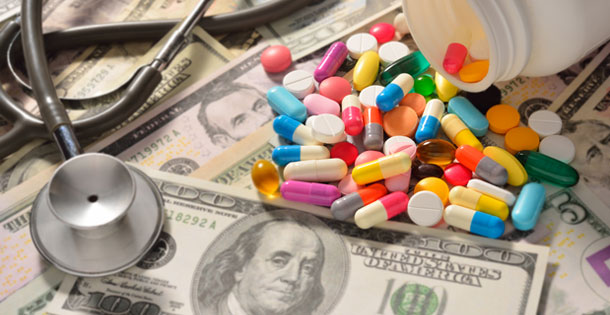 This is contrasted significantly with clinical phototherapy treatment, which can cost up to $5,700 per year, which can quickly add up depending on how long you’ll need treatment for. On top of this, there’s quite a significant time investment associated with this option, as you’ll need to visit the clinic up to 30 times before you’re clear of the illness. Once this has been done, you’ll need weekly visits to maintain your clearance.

One of the only other options available here is oral medication, which can also be quite expensive. This is primarily because it can cost up to $11,000 per year, which can often be unaffordable for many patients. There’s also quite a large time investment associated with this, as you may have to visit a clinic or medical office between four and eight times per year; you’ll also need between nine and 12 blood tests per year to assess your condition and the efficiency of treatment.

It should also be noted that the cost of the majority of these options is per patient, which means that the price of these can be substantial if there’s more than one person in the home who requires treatment. However, this isn’t the case should you purchase home phototherapy equipment, as this is often a one-time fee, plus any other fees that may be associated with ongoing treatment. Because of that, it can be the most affordable option for the majority of patients, regardless of how many people in the home who need treatment.

Outside of the lower cost of home phototherapy units, there can be a variety of benefits to receiving the treatments at home. One of the most obvious of these is the fact that it will take less time to receive the treatment, as you’ll no longer need to travel back and forth from the hospital, as well as eliminating the time you’ll spend in waiting rooms. This naturally means that the option can be much more patient-friendly, primarily thanks to the less effort you’ll need to put into the treatment, which can be quite a prohibitive part of therapy.

The option may also mean that you may have an improved quality of life during and after your treatment. While much of this is driven by the time-saving aspect of the choice, but the more personalized approach to undergoing the treatment. This is primarily because many clinics may take somewhat of a one-size-fits-all approach to phototherapy, which means that your specific treatment may be less effective. In contrast, home-based treatment is much more customizable to your needs. 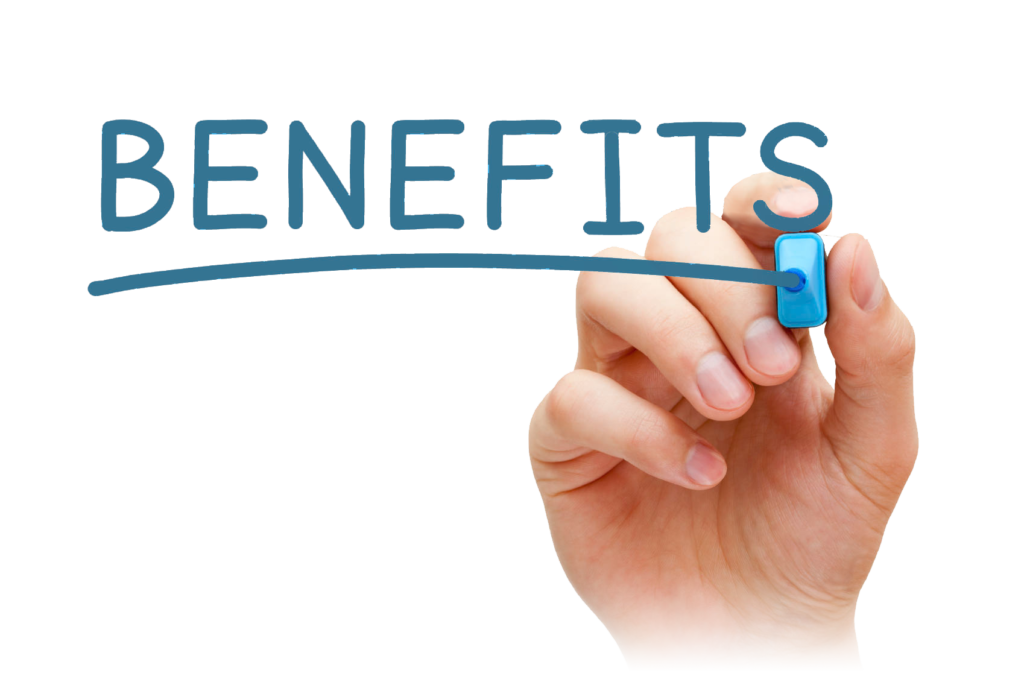 While this may not seem like a huge advantage when you’re first entering treatment, it can make quite a significant difference throughout the process. This also means that you may mentally feel much better than you would in a clinical facility, which can have quite a noticeable difference throughout your treatment, which further enhances the convenience and quality of life benefits that the equipment can offer.

Perhaps the largest of these may be in the size of the phototherapy equipment itself, as home phototherapy devices are much smaller than their clinical counterparts. This is primarily because the machines that are typically used in the home is designed for a more personalized approach to treatment. In contrast, clinical equipment is designed to treat as many patients in possible during a day or week. This means that they can often be bulkier than their home counterparts, which usually has quite an effect on its cost.

The difference in cost between home and more commercial equipment is something that’s seen in almost every industry, which is primarily driven by the need for large-scale treatment options.

With all of that in mind, the narrow band UVB home unit cost may be much more appropriate for you rather than receiving clinical treatment. As we noted above, however, this can often vary from case to case, and you may need to speak with your medical professional to ensure that you’re making the most appropriate choice for you. By doing so, your doctor may be able to assist you in finding the right home phototherapy equipment for you, and possibly at the most affordable cost.

When you’re making the decision, it’s also worth noting that the phototherapy cost may be an ongoing investment, similar to many other forms of treatment.  As a result, this is something that you should factor into your decision.