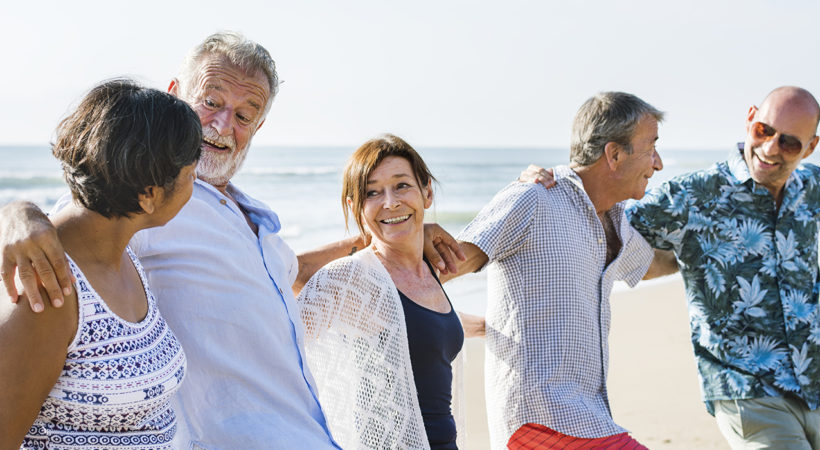 About 70% of people with eczema get better with phototherapy. Most people find that UVB therapy puts their eczema in a “quiet” state long. A medical condition known as eczema has the potential to cause significant untoward and, on occasion, life-altering manifestations. That said, a therapeutic protocol titled phototherapy for eczema (sometimes also referred to as light therapy) has gained momentum as a possible treatment option for those afflicted.

This health malady, which is also classified as ectopic dermatitis, causes the skin of stricken persons to become irritated, red, itchy and break out into rashes. The condition can impact individuals of any age, is typically chronic and often occurs in flares and dissipates during dormant periods known as remissions.

Doctors and scientific researchers are not positive what the exact cause of eczema is. That said, some of these medical professionals opine that the condition may be precipitated by a genetic mutation that interferes with the skin’s ability to retain moisture and combat potential damaging substances like pathogens and allergens. These same healthcare experts also suggest that the ailment may be related to the onset of food sensitivities in young people. 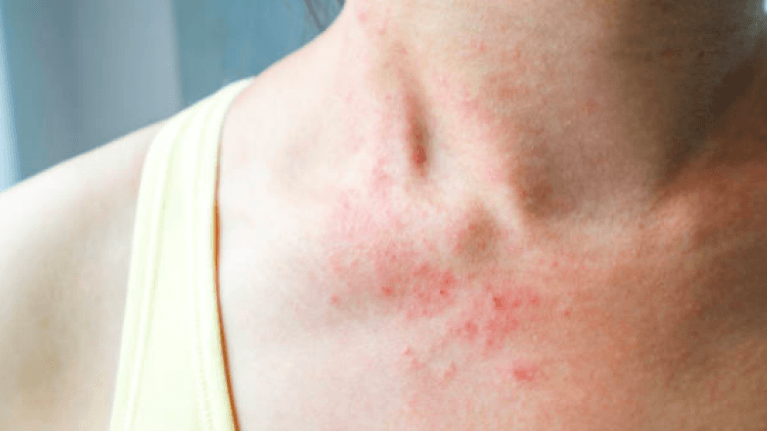 The disease primarily impacts skin covering bodily regions like the:

Symptoms can vary depending upon the severity of the condition and its cause and often include:

If left untreated, eczema could precipitate the development of various skin infections.

Phototherapy for eczema employs the usage of ultraviolet light to alleviate the damage and discomfort the condition yields. The creators and proponents of the procedure opine that ultraviolet, sometimes abbreviated UV light for eczema can be an effective treatment protocol because the energy emitted from these light waves can potentially kill the immune system cells within impacted skin regions that are thought to trigger eczema attacks. 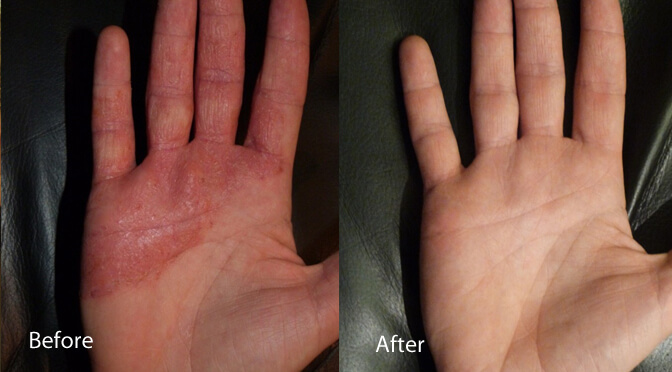 Medical professionals believe any form of light can prove effective in combating eczema. That said, many of these same individuals believe UV treatment for eczema is most beneficial because said procedures occur in controlled and supervised settings. In fact, light therapy for eczema has quickly become a popular treatment option for stricken individuals age 12 and older.

There are three different forms of UV light for eczema. These include:

Those undergoing this particular form of treatment are administered Ultraviolet B waves from a laser. Impacted persons are given a course of anywhere from 20 to 30 treatments that are administered while they are standing inside a light box.

This variation of laser treatment for eczema involves the administration of Ultraviolet A waves into the skin of impacted persons. As with UVB phototherapy, recipients are given light treatments inside a light box. However, prior to each session, said individuals are required to ingest an oral medication known as Psoralen, which is thought to better prepare the skin for UV ray absorption. This treatment is given three times per week over a period typically lasting anywhere from three to four months.

Narrowband UVB laser treatment for eczema is administered in similar fashion to the other forms of light therapy. However, said procedure involves the usage of a smaller fraction of the UVB spectrum, which enables recipients to be exposed to lesser amounts of radiation and potentially experience fewer side effects.

Outcome Of Phototherapy For Eczema

In many instances, physicians prefer the administration of light therapy. Said medical professionals opine the endeavor is safe and elicits fewer side effects than those produced by drug preparations commonly prescribed to remedy the condition. That said, phototherapy does possess certain risks such as skin burning, skin damage (like wrinkles and freckles appearing on areas administered UV waves), as well as untoward symptoms like headaches and nausea. However, these manifestations are typically only experienced by those receiving UVA phototherapy (in reaction to Psoralen).

While light therapy is emerging as a promising go-to treatment for eczema, it is important to state that the ailment has no established cure. Therefore, prevention is key. While executing preventative steps will not guarantee immunity to eczema, performing such actions could prove beneficial in preventing its onset. Said activities include ensuring the skin remains moist at all times and the avoidance of specific eczema triggers such as allergens, environmental irritants (like air pollutants and cigarette smoke), usage of specific soaps, shampoos, detergents and perfumes